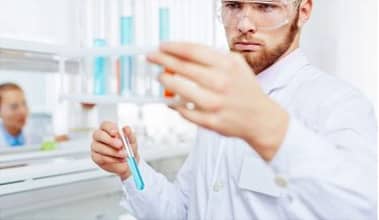 The human electroencephalogram (EEG) may be the most complex set of signals in nature and is certainly the most complicated phenomenon routinely subjected to scientific experimentation. That electrical potentials are detectable at the scalp at all is the result of some fortuitous neural architecture. Human neocortex consists of tightly packed arrays of columns, six neurons deep, aligned perpendicular to the pia matter directly below the skull (Mountcastle, 1978).

Any other orientation and the neuroelectrical activity would cancel each other out entirely, but because of this organization electrical potentials propagate to the scalp where their differences can be measured. Scalp potentials are exceedingly faint, mere millionths of a volt, a thousand times weaker than the heart’s electrical rhythms, and even the blink of an eye can swamp the signal temporarily.